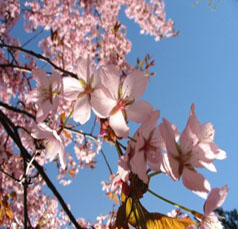 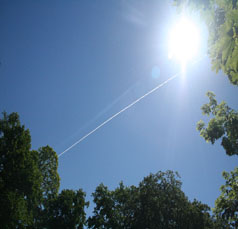 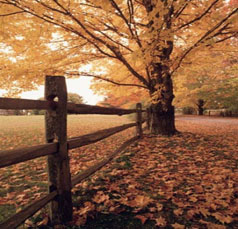 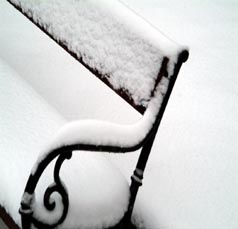 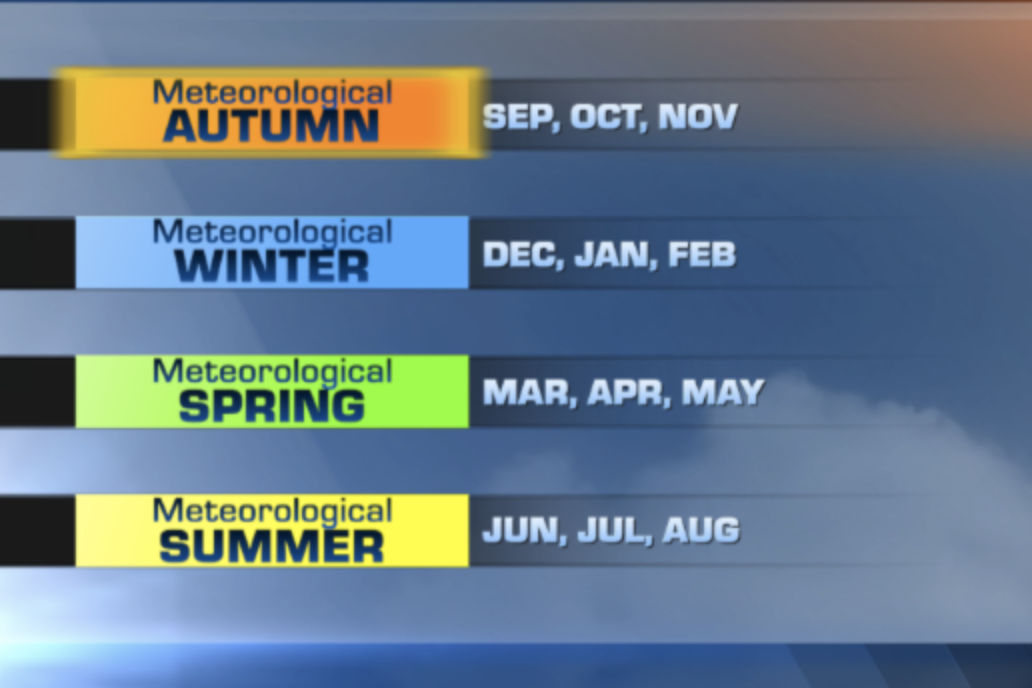 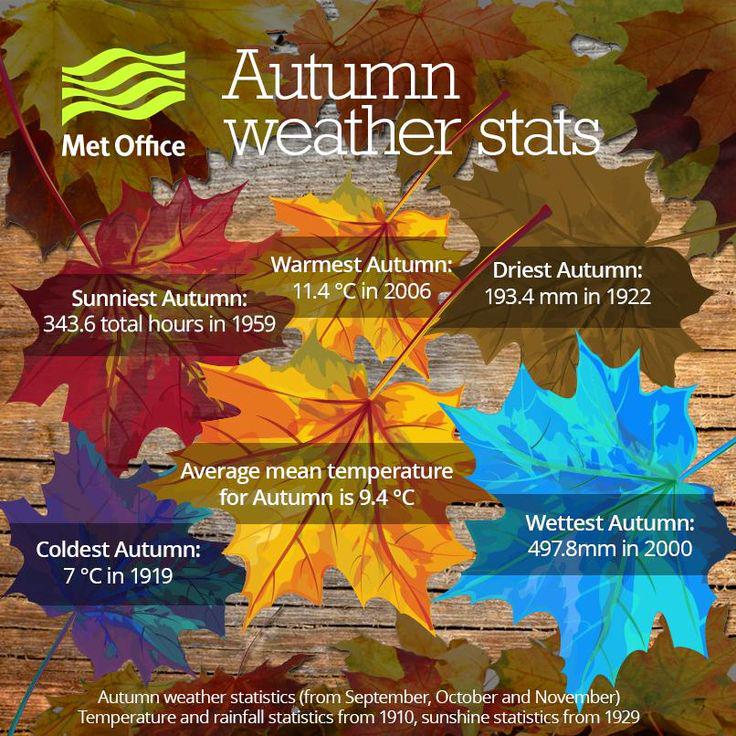 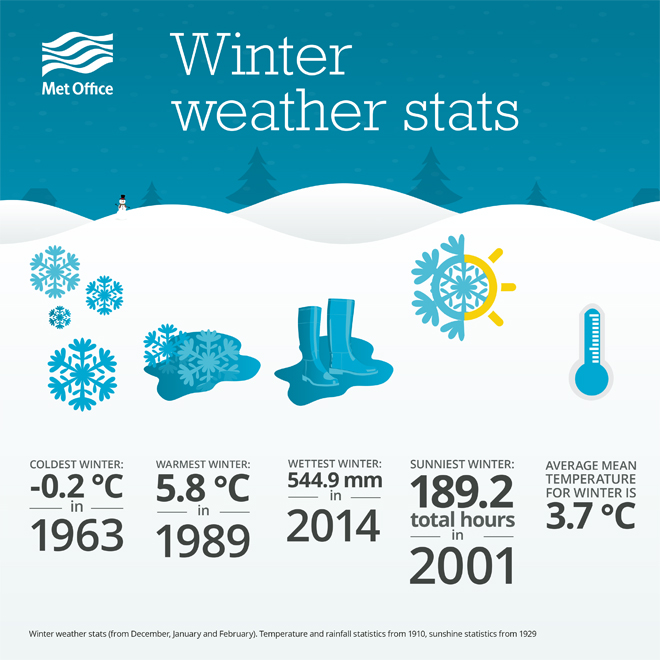 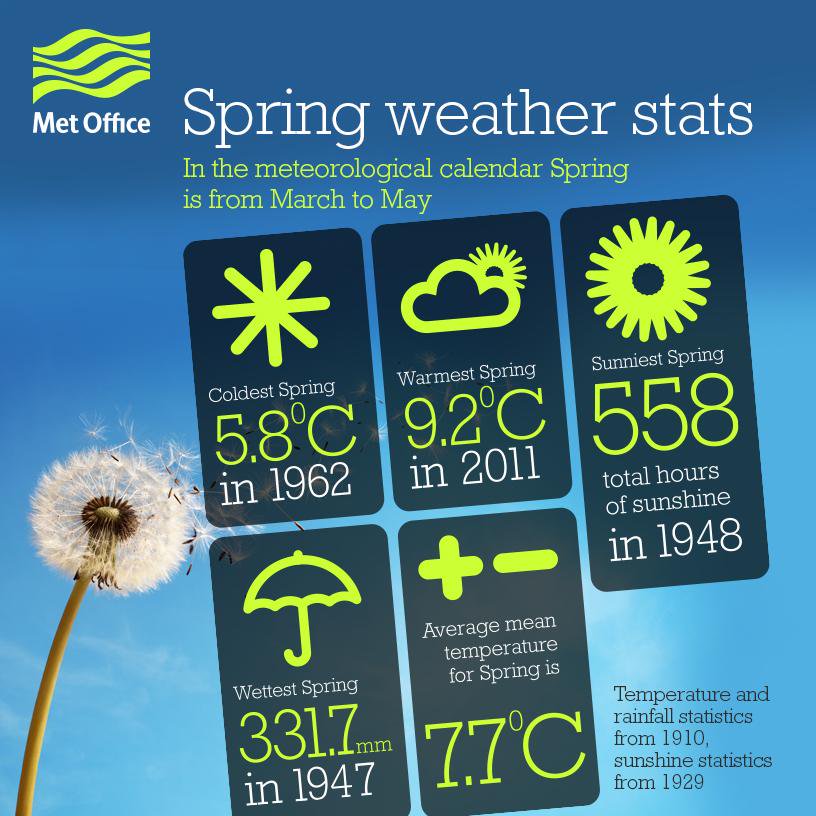 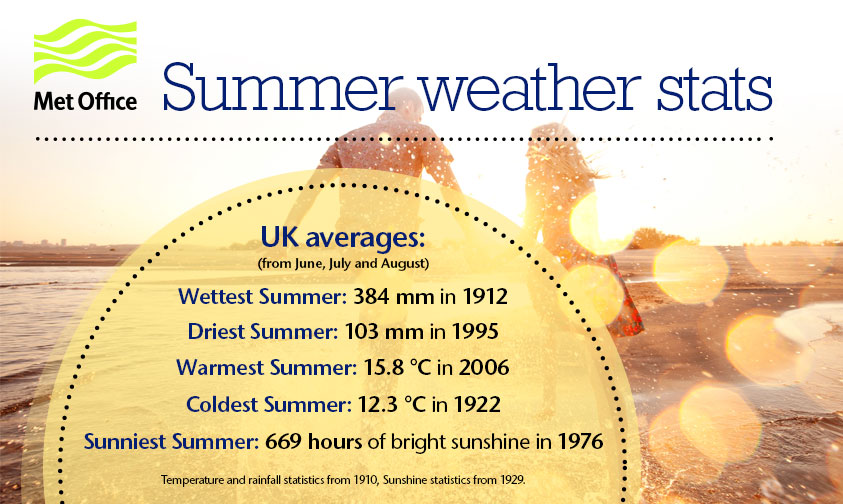 During the course of a year the Earth completes one orbit around the Sun. To us on Earth we see this as the Sun moving against the background of stars through the year, along an imaginary line which we call the ecliptic. This defines the plane in which the Earth and most of the other planets orbit around the Sun. The directions to the north and south ecliptic poles are at right angles to this. The Zodiac is the band of constellations running along the ecliptic.

The Earth's orbit around the Sun takes 365.25 days, and a 'day' is, of course, defined as the Earth spinning once on its axis. The Earth's axis of rotation, tilted at 23.5 degrees to the line of the poles of the ecliptic, gives us the directions to the north and south celestial poles. The bright star Polaris is currently showing us the direction of the north celestial pole. Like a spinning top this axis is precessing around the ecliptic pole with a period of 26,000 years.

At the times when the Sun is crossing the celestial equator day and night are of nearly equal length at all latitudes and so we call these dates the equinoxes. In March, as the Sun is moving northwards along the ecliptic, this is called the vernal equinox and in September as the Sun is moving southwards we refer to it as the autumnal equinox. The equinoxes are also the points on the celestial sphere where the ecliptic and equator cross and the vernal equinox is used as the zero point in measuring star co-ordinates.

Why do the equinoxes not always occur on the same days each year?

The Earth takes approximately 365.25 days to go around the Sun. This is the reason we have a leap year every 4 years, to add another day to our calendar so that there is not a gradual drift of date through the seasons. For the same reason the precise time of the equinoxes are not the same each year, and generally will occur about 6 hours later each year, with a jump of a day (backwards) on leap years. The table below shows the dates and times of of both the vernal (spring) and autumnal equinoxes for a period of ten years:

Why do the dates of the vernal and autumnal equinox not occur on the days when day and night are equal?

A quick look at sunrise and sunset times on successive days in March and September will show that the above dates do not coincide precisely with the times of equal day and night length. There is another factor to be considered which is that the orbit of the Earth around the Sun is an ellipse and not a circle. By Kepler's Law the Earth moves fastest when it is closest to the Sun (approximately 3 January each year) and slowest when it is furthest away (approximately 4 July ). This 'unequal motion' causes variations in the length of the solar day and in the times of sunrise and sunset.

The combined effects mean that the Sun does not cross the meridian (when it is highest in the sky) at precisely local noon each day. The difference between clock-defined noon and the time when the Sun is on the meridian is called the Equation of Time and represents the correction which must be applied to the time given by a sundial to make it agree with clock time. This correction can be as much as 16 minutes in either direction.

The times when the Sun is at its furthest from the celestial equator are called the summer and winter solstices and these occur in mid-summer and mid-winter. 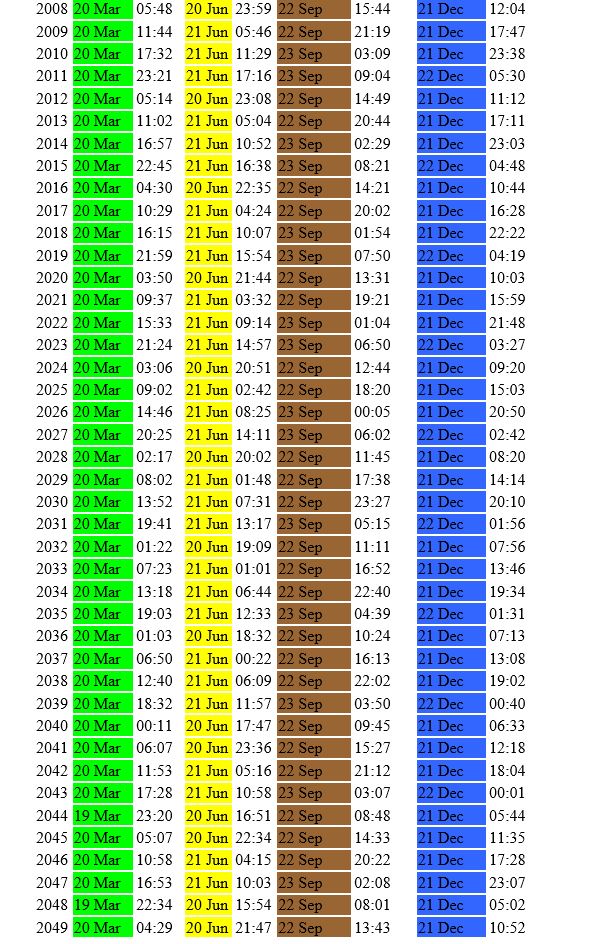 (Note: Don't be fooled by the fact that during this period the summer solstice always occurred on 21 June. This is just a feature of the slow drift through the dates on a 400 year cycle mentioned above. The last time the solstice was not on this date was 1975 when it occurred on 22 June at 00.27 and in the year 2012 it will occur on 20 June at 23.09. For the dates in between the summer solstice will fall on 21 June.)

The winter solstice is the time when the Sun reaches its south most distance from the celestial equator and hence, in northern latitudes is the day when the Sun is lowest in the sky at noon. This is, naturally, the shortest day of the year in northern latitudes. To many people it seems odd, therefore, that the time of sunrise continues to get later in the day after the solstice.

The reason for this is that the Sun does not cross the meridian (when it is highest in the sky) at precisely noon each day. The difference between clock-defined noon and the time when the Sun is on the meridian is called the Equation of Time and represents the correction which must be applied to the time given by a sundial to make it agree with clock time.

There are two reasons why the Sun is not on the meridian at noon each day. The first is that the path of the Earth around the Sun is an ellipse, and not a circle. The second is that the Earth's equatorial plane and its orbital plane are inclined to one another. The two effects add together to yield the equation of time which can amount to some 16 minutes difference between solar and mean time.

Near the solstice the Sun's height in the sky changes very slowly and the length of the day also changes slowly. The rapid change due to the equation of time dominates the very slow change in day length and leads to the observed sunrise times.

What is the difference between Midsummer Day and the summer solstice?

Midsummer Day is June 24 (each year) and is one of the four Quarter Days in the Legal Calendar. The other Quarter Days are Lady Day (March 25), Michaelmas (29 September) and Christmas Day (25 December). The Summer Solstice is explained above. 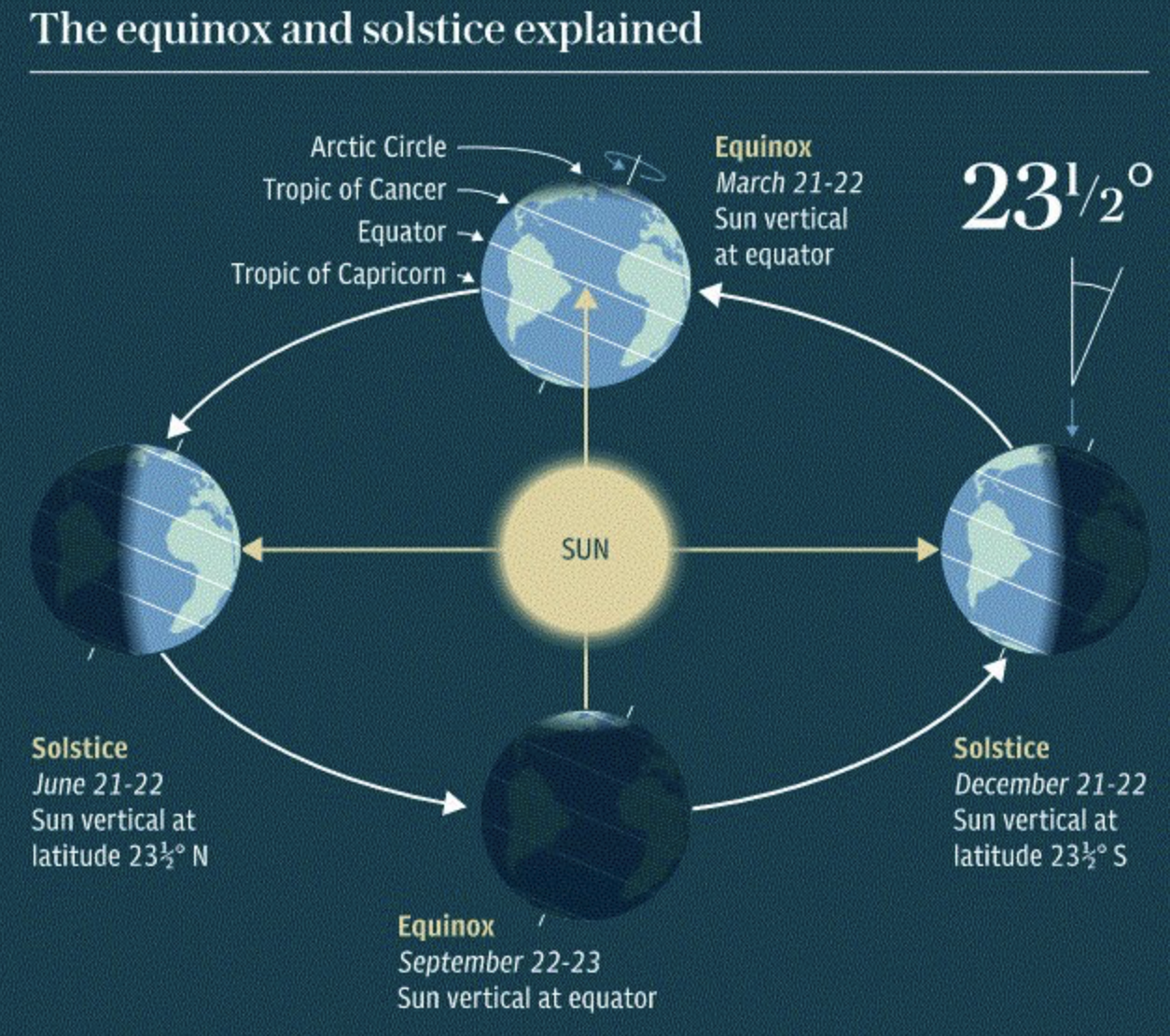 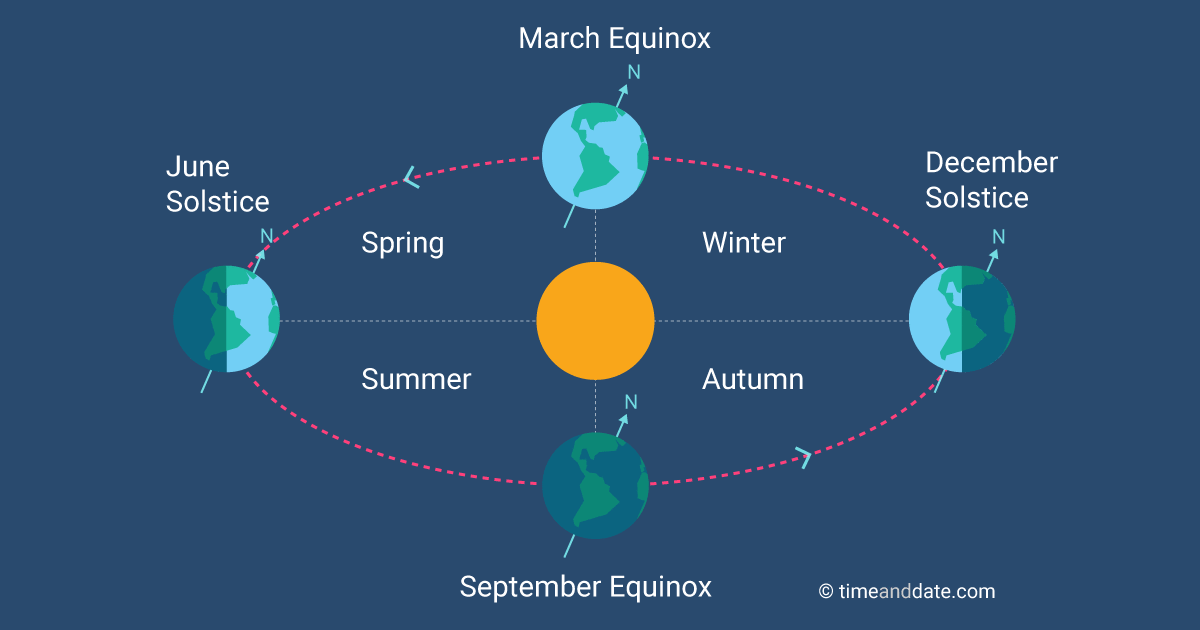