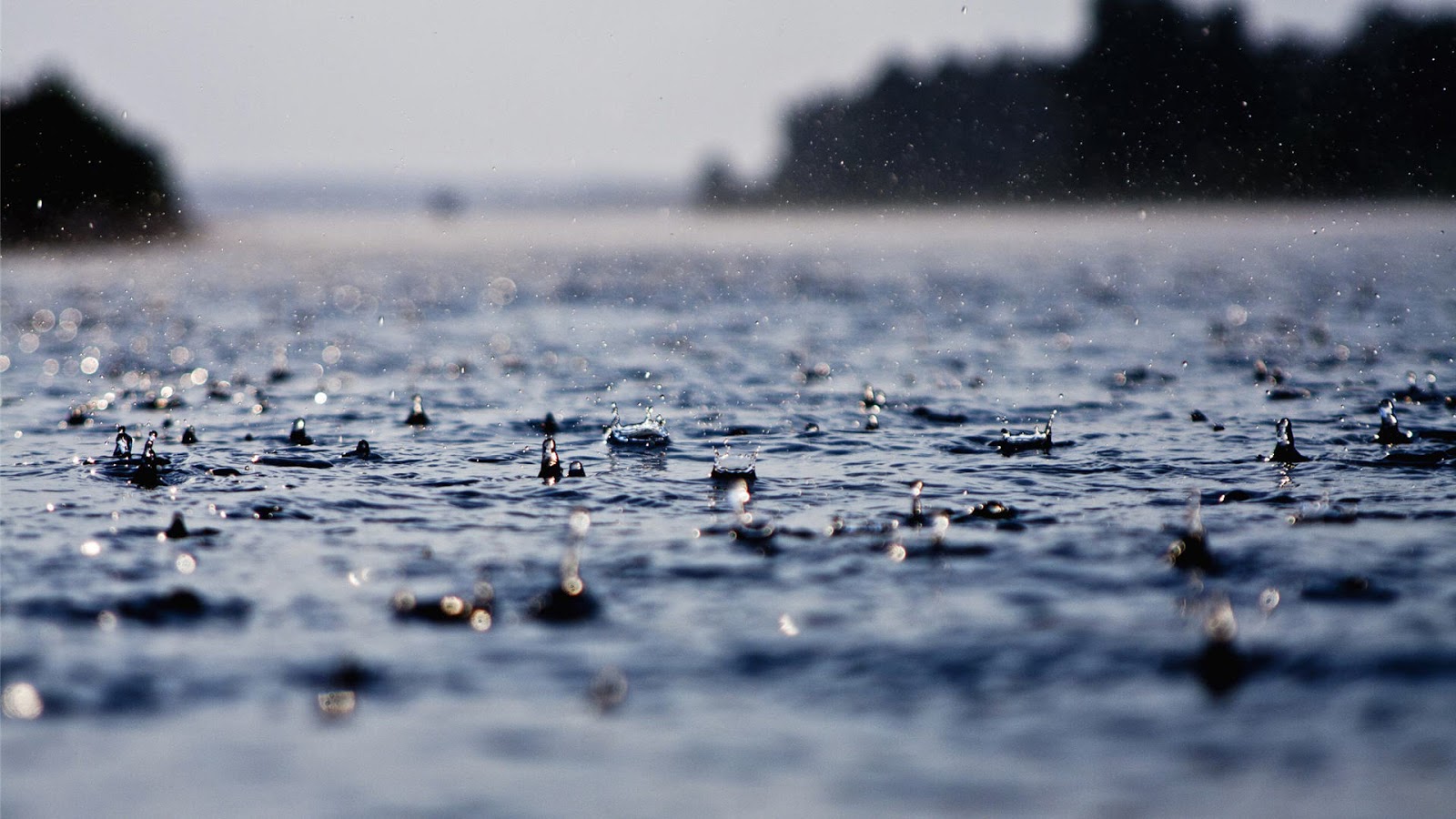 The first half of the meteorological spring is expected to be quite cold with slightly below average precipitation levels. The second half brings warmer and wetter conditions relative to the climatological norm.

Temperatures are forecast to be slightly below the long term average over the three month period.

Over the three month period rainfall levels are forecast to be close to average.

The month starts with exceptionally cold weather and widespread snow. Less cold air steadily returns across southern areas and filters northwards during the middle and second half of the first week. Precipitation becomes progressively more likely to fall as rain but in the north snow remains possible. During the second week rather changeable conditions continue. Northern areas probably stay quite cold and in the south temperatures could drop after a milder start.

Temperatures in the north are expected to be below the average for much of the period but at times the south becomes milder. All regions have an above average risk of nighttime frosts over the period as a whole. In the north further spells of rain and snow are expected. In southern counties rain is more likely but snow remains a possibility.

The first half of the month is expected to bring rather unsettled and chilly conditions with heavy showers or longer spells of rain.

The second half of the month probably starts off with unsettled conditions and close to average temperatures. This gives a mix of sunshine and showers, as well as more persistent spells of rain. Showers could be heavy and thundery. Later on the chances of warmer and drier days increases, particularly in the south.

Rather changeable weather is expected early in the month with showers or longer spells of rain and close to average temperatures. Towards the middle of the month increasingly dry and warmer conditions are more likely, especially in the south and east.

The second half of the month is expected to bring warmer than average conditions, with a good deal of dry and increasingly sunny weather. Northern areas may well be less settled and cooler at times with showers or longer spells of rain.

Mean temperatures are expected to be close to or below average.

Mean Precipitation levels are expected to be close to or slightly bellow average. 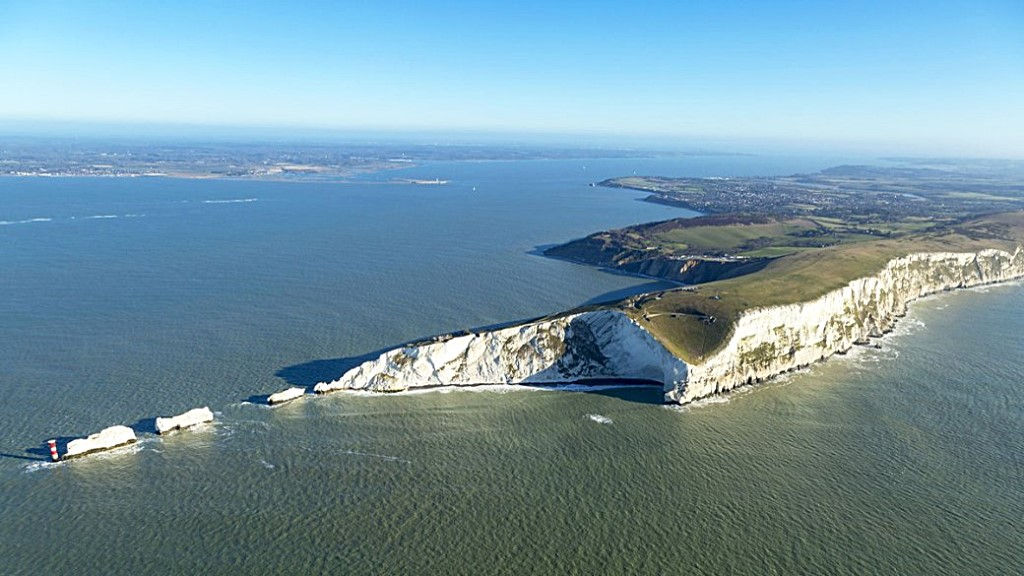 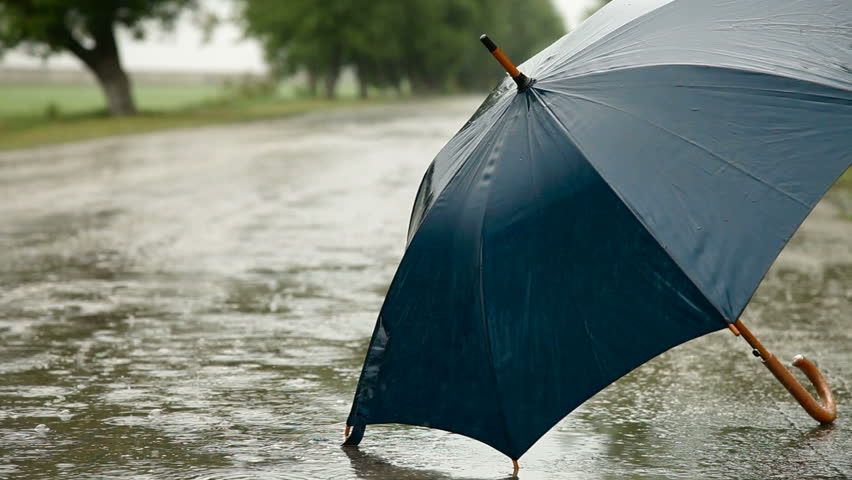 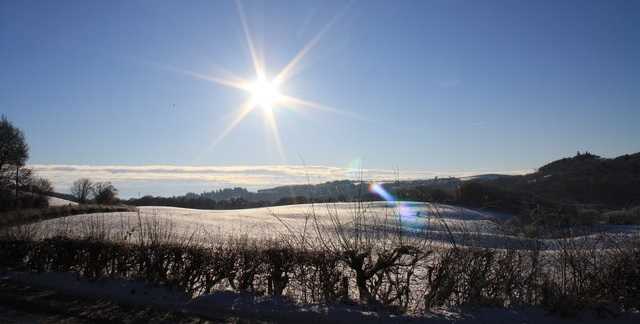 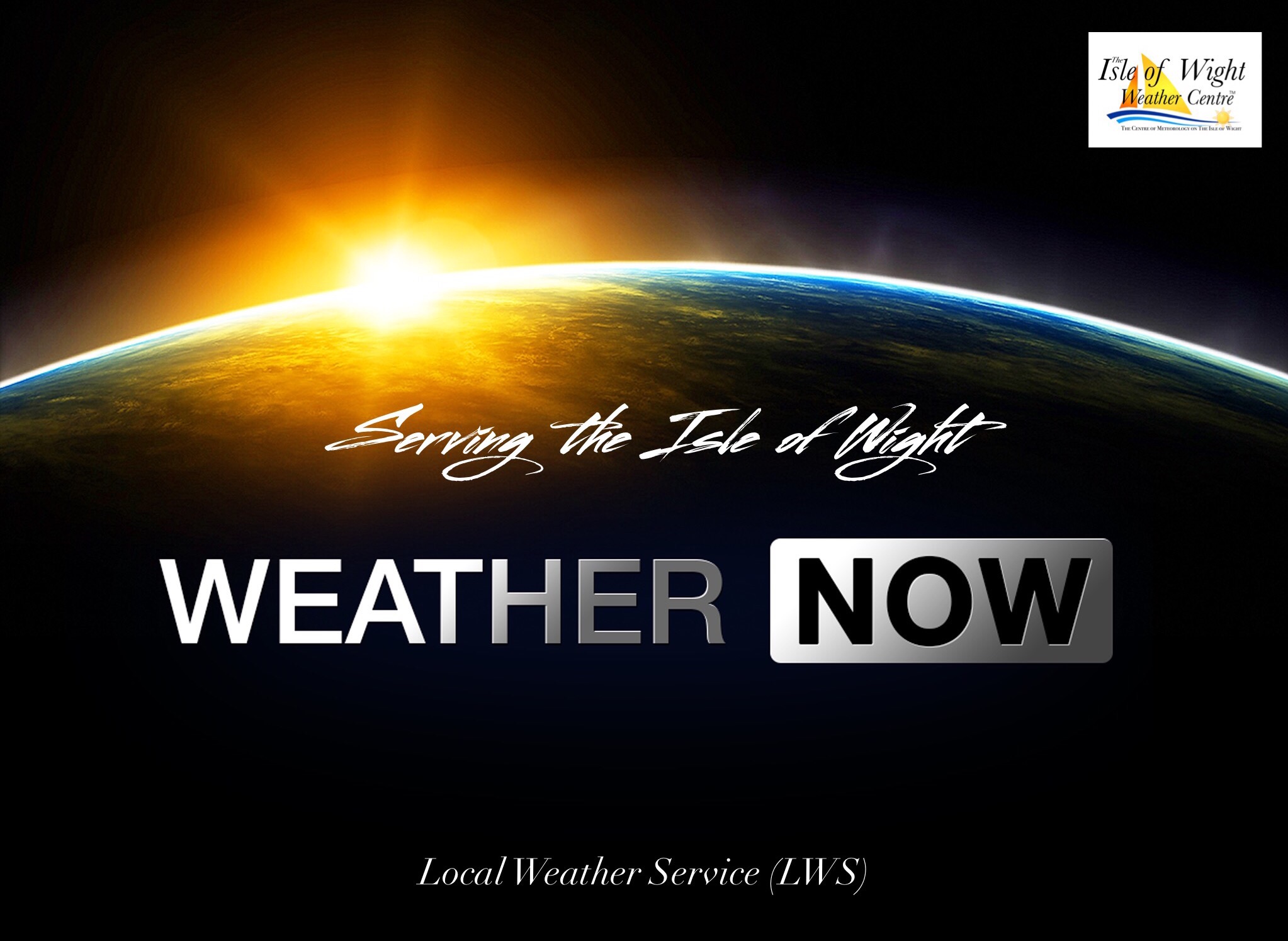 Important note about long range weather forecasts: It is considered impossible to say with certainty what the weather will be like more than a few days ahead on the Island. Long range forecasts from The Isle of Wight Weather Centre not been independently verified, and we make no claims for their accuracy. A range of factors including seasonal computer models, recent weather patterns, sea surface temperatures and our own data are considered when making the forecasts. Some aspects of the above forecast may of been referenced from sources outside of the Weather Centre!

The forecast will be checked on a regular basis for accuracy and adjusted if necessary.

Sponsorship available for this forecast! Please use "the get in touch" page for more info.