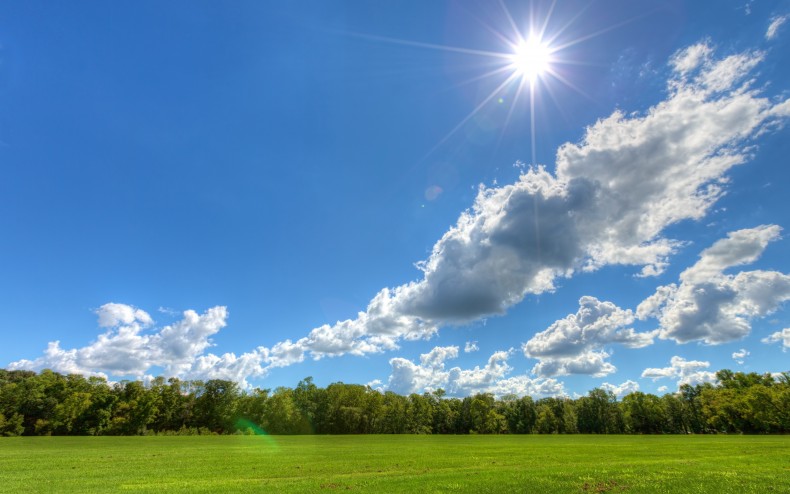 The monthly outlook is based on output from various global forecasting models combined with our own station network data and analysis.

Mixed overall but some dry spells too, especially in the east

September is going to be a mixed month. There will be spells of drier weather, but some wetter conditions too. We expect most of the rain fall during the month to be to the west of the UK and Ireland, with more eastern areas tending to see rainfall totals lower than average. Temperatures remaining warm, although nearer average in the west.

*3/9/16 - 9/9/16*
September opens with mainly fair weather across much of the UK and Ireland. As the week progresses rain arrives in Scotland and gradually drifts south. Probably becoming more mixed or unsettled for all but the far southeast by the end of the week. Temperatures starting mild then slipping later.

*17/9/16 - 23/9/16*
The jet stream is likely to be breaking through during this week bringing more unsettled weather to all. Once again most of the rain will be to the east, with more eastern areas tending to see lighter rain. Mild for all.

*24/9/16 - 30/9/16*
Staying unsettled, especially in the west where there will be more rain. Eastern areas may become a little drier, and the dry weather may well affect southern areas too.

Sponsorship available for this forecast! Please use "the get in touch" page for more info.