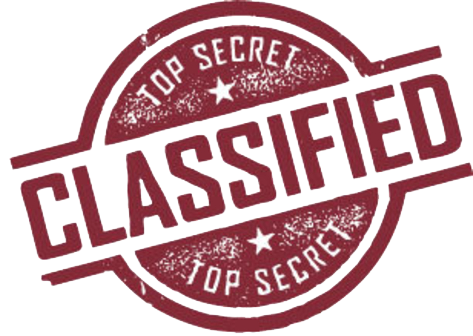 Everyone has their own traditional image of Santa's sleigh, but could there be more to it than just a sled and a team of reindeer? Although­ no one may ever know for sure just how Santa operates, we at The Weather Centre have what we think are the most logical explanations for how the big guy accomplishes all that he does:

Rustic on the outside and state-of-the-art on the inside, Santa's sleigh would have to be a marvel in engineering. These are the main parts of the sleigh that would be needed to get Santa across the world in one night.

The front of the sleigh's dashboard would be dominated by Santa's own GPS navigator -- the elves would map out millions of destinations before Christmas Eve, just to make sure Santa doesn't miss anyone. The device would also have a built-in Naughty-or-Nice sensor that keeps Santa updated on children's activities. This is important, as even the most minor of naughty deeds committed within the last few hours of Dec. 24 can determine whether or not a child receives a shiny lump of coal.

A speedometer on the far left of the dashboard would allow Santa to monitor his flying speeds. On the far right would be a radio communicator -- Mrs. Claus sends broadcasts, and the elves update Santa with weather reports and toy inventory.

Engine and transmission: Reindeers, backed up by a Trojan V8 mk5 Flux Capacitor.

Ever wonder how Santa fits all of those presents into one bag? Think of a trans-dimensional present compartment in the form of a traditional gift sack, which would act as a portal between the sleigh and the North Pole. However, we'd also like to think that Santa may have harnessed the power of nanotechnology and found a way to miniaturise millions of presents into one large bag. But this information remains unconfirmed.

Performance: Top speed 650 miles a second, equivalent to 3,000 times the speed of sound. Maximum delivery rate of 832 present a second

Note: Length, width and height are without reindeer

Climbing speed: One "T" (Twinkle of an eye) 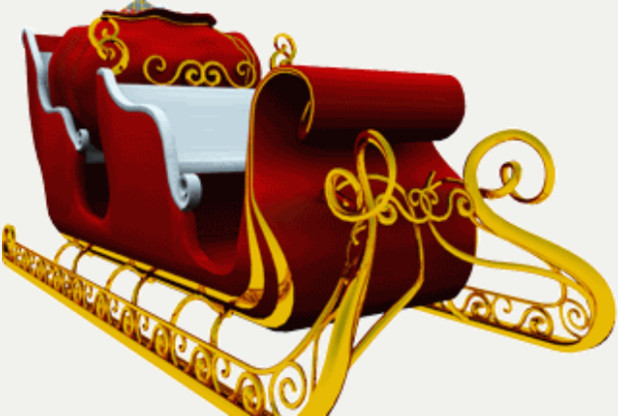 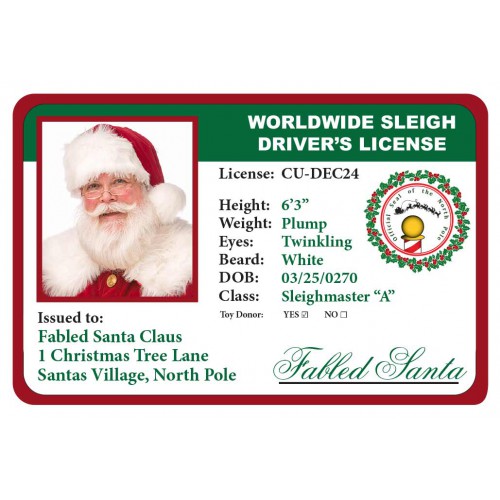 CLASSIFIED *DO NOT COPY* 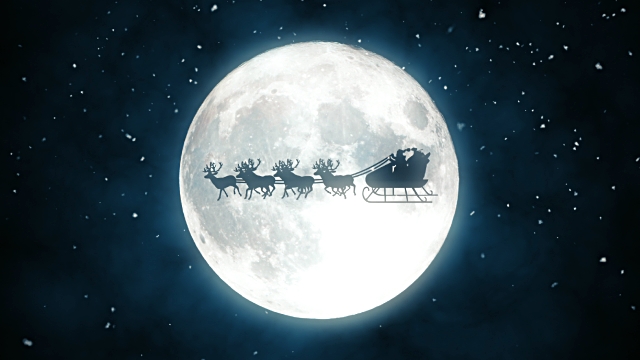 Although the exact GPS tracking frequency (hertz) is a top secret, part of it is disclosed for the safety of all air traffic on Christmas Eve! This years frequency starts with BRS-94857-362*** GHz

Only 1 person in the UK knows the entire sequence, This is so Santa can be tracked on his long journey over the UK on Christmas Eve. This person work's at The Isle of Wight Weather Centre!