The CD is packed full of weather graphic's, teacher and pupil work sheets & much more. All printable and easy to follow.

A valuable resource for any classroom. To download your copy please use the button below.

As part of our commitment to Island School's, we are working on a new set of 12 print out worksheets. Targeted for year groups Reception, Year 1 and Year 2, these worksheets will become a big part of early everyday learning in the science, and great fun at the same time.

The weather is something which surrounds us constantly.

It often affects what we do, the clothes we wear and how we live.

When we talk about the weather, we are really describing the conditions in the atmosphere and the air around us at a particular moment. If you look outside now you might see that the weather is cloudy or sunny, or that it is wet or windy.

There are many different types of weather. Here are a few examples. 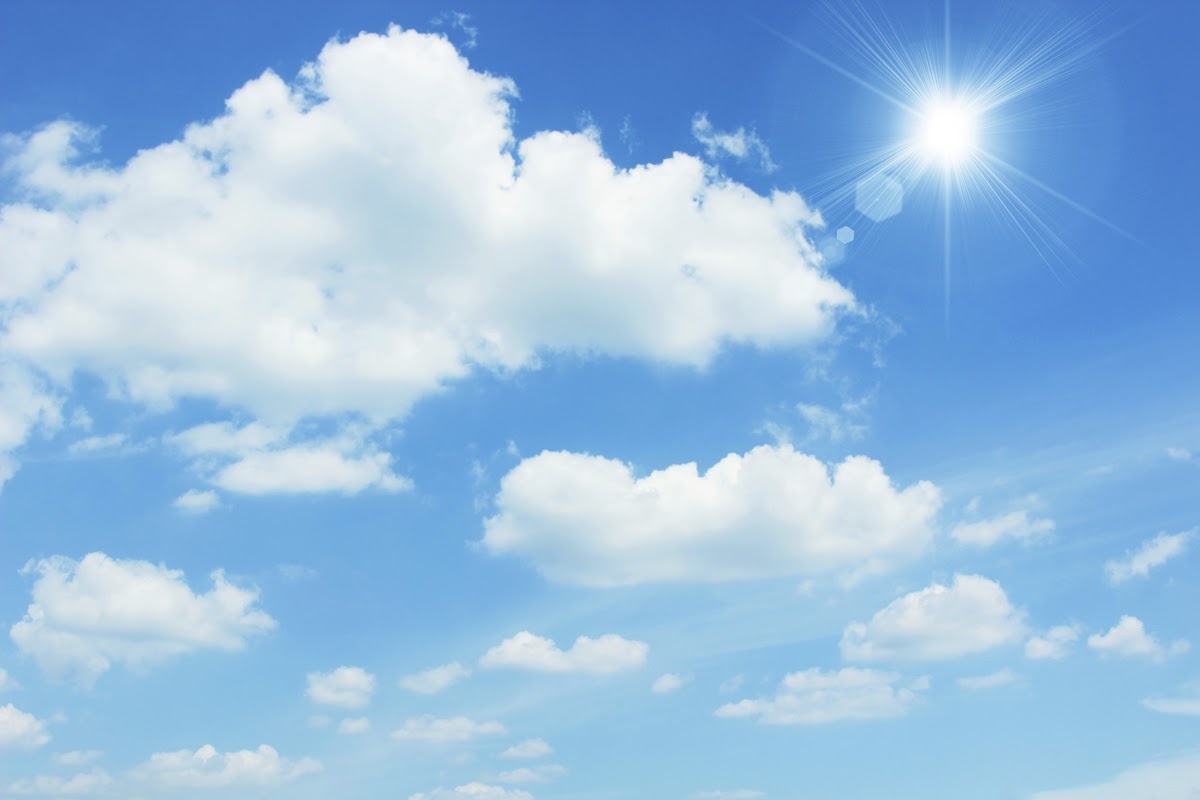 Clouds are made up of millions of tiny water droplets which form when moist, warm air rises into the sky and is then cooled down. It can take between a few minutes and an hour for a cloud to form. There are three basic families of clouds and seven other main types made up from these families. The kinds of clouds you see give clues about the weather.

One type of weather that we seem to get a lot of here in the British Isles is rain. Rainfall starts out high in the sky when the tiny water droplets contained in clouds merge together and start to grow in size.

Eventually the droplets grow to such a size that they become too heavy to remain floating in the air and fall out of the cloud towards the ground. You may, however, have noticed that not all rainfall is the same. Sometimes the raindrops are small and not easily seen. This is called drizzle and usually comes from low, grey clouds. At the other end of the scale the fast heavy rainfall that we get in summer storms tends to be from larger towering clouds. The amount of rain that falls varies from country to country and often changes between the months of the year. In the British Isles, it is generally wetter in the west and drier in the east and it also rains more in the winter than in the summer.

Wind is the movement of the air around us from place to place. The heat from the sun warms up parts of the land and sea, which in turn warms the air above them. Air that is warmed becomes lighter than the surrounding air and rises. The wind blows because cold air moves in to replace this hotter air. We are not able to see the wind but we can often hear it and we can see its effect on the things around us. 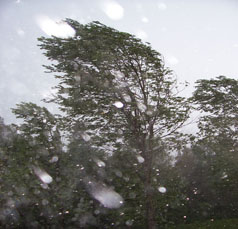 If you look outside you can see the branches on trees moving or the washing on clothes lines blowing about. If you go outside you can feel the wind on your face. The strength of the wind varies a great deal. You will probably have noticed that sometimes, when the wind is very strong, it is difficult to walk.

At other times it may not be as strong as that but will still pick up any pieces of paper or dead leaves lying on the ground and blow them about. At the other extreme, it can be very still and the leaves on the trees will hardly be moving at all. In 1805, Admiral Beaufort worked out a scale for measuring the strength of the wind, called the Beaufort Scale, which is still used today. It ranges from Force 0, which is calm, to Force 12 which is hurricane force.

How to predict the weather by looking at the clouds

Special thanks to Zone A

Being able to predict the weather by observing cloud formations is a skill that is somewhat lost on us modern humans. Most of us can easily look at a cloud and see the unicorn or ice cream cones, but very few of us can look at clouds and see the approaching cold front. Fortunately, being able to predict the weather is easier than one may think. In this video, we are going to look at the different types / type of clouds / cloud / cloud formation / formations and what they mean / or what type of weather / weathers they indicate in the nearest future.