This afternoon: Partly cloudy. A chance of rain. High 17. UV index up to 7. Wind west-southwest around 15 mph, gusting to 25 mph. Chance of precipitation 30 percent. Precipitation mostly around 2 mm.
Your Resource For Weather, On The Isle of Wight
Linkedin Twitter Instagram Pinterest Facebook Youtube 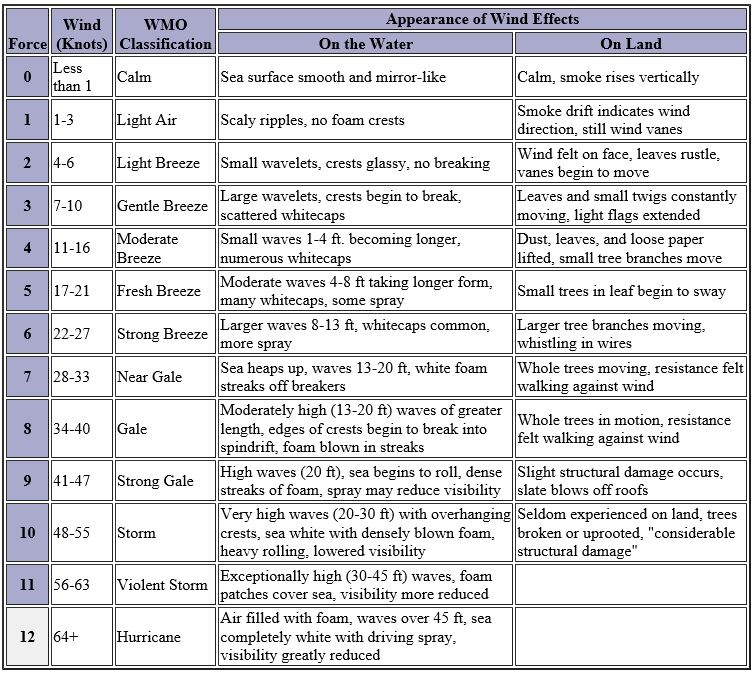 Developed in 1805 by Sir Francis Beaufort of England

Francis Beaufort was born in 1774 in County Meath, Ireland and began his nautical career at 13 as a cabin boy in the Navy. He realised that it was important whilst at sea to be aware of, and know about weather conditions, so started to keep a meteorological journal, which he continued to do until he died.

Beaufort invented the Beaufort Scale in 1806, and used it from then onwards, the Royal Navy then adopted his method in 1838, although over the next hundred years the Beaufort Scale was slightly adapted it is still based around Francis Beaufort's concept.

A sneeze can travel as fast as 100 miles per hour. The fastest ever recorded was 103.6 mph. A cough, by the way, produces air travelling upwards of 60 mph.

Hurricane Andrew, which devastated Homestead, Florida City, and the surrounding area in 1992, was Florida's most devastating hurricane and the costliest natural disaster in American history at that time.

Doldrums are equatorial belts of calm around the earth, centred slightly north of the equator between the two belts of trade winds. The doldrums are noted for calms, periods when the winds disappear, trapping sailing vessels for days or weeks. However, hurricanes originate in this region of low pressure and high humidity. 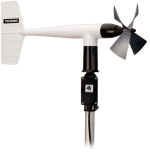